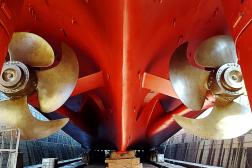 Marine Antifouling Technology basically refers to the process of developing a non-toxic cover for marine structures and ships. It is developed so as to prevent biofouling,i.e, the growth of marine life such as algae, mussels, and barnacles on different maritime structures. The cover or wrap comprises nylon fibres, a two-component water-based adhesive, and polyester self-adhesive film.  These fibres are very closely packed to prevent anything to attach itself in between. And due to hydrodynamics, the coating does not slow down the vessels, reducing the fuel costs up to 40%. This is being viewed as a major breakthrough.

Because this invention preserves the marine environment lowers the fuel consumtion at the same time. By the inception of this innovation, biofouling can be combated without using any kind of harmful chemicals which could otherwise pollute the water.

Description : With tonnes of chemicals flown into the sea every year, the marine environment is adversely affected. Rik Breur realised this vulnerability of the marine environment and eventually came up with a greener solution for this. Netherlands Organisation for Applied Scientific Research was the institution where he started his career in 1996. With a PhD in corrosion and biofouling, he started his own research company named Material Innovation Centre in 2002. 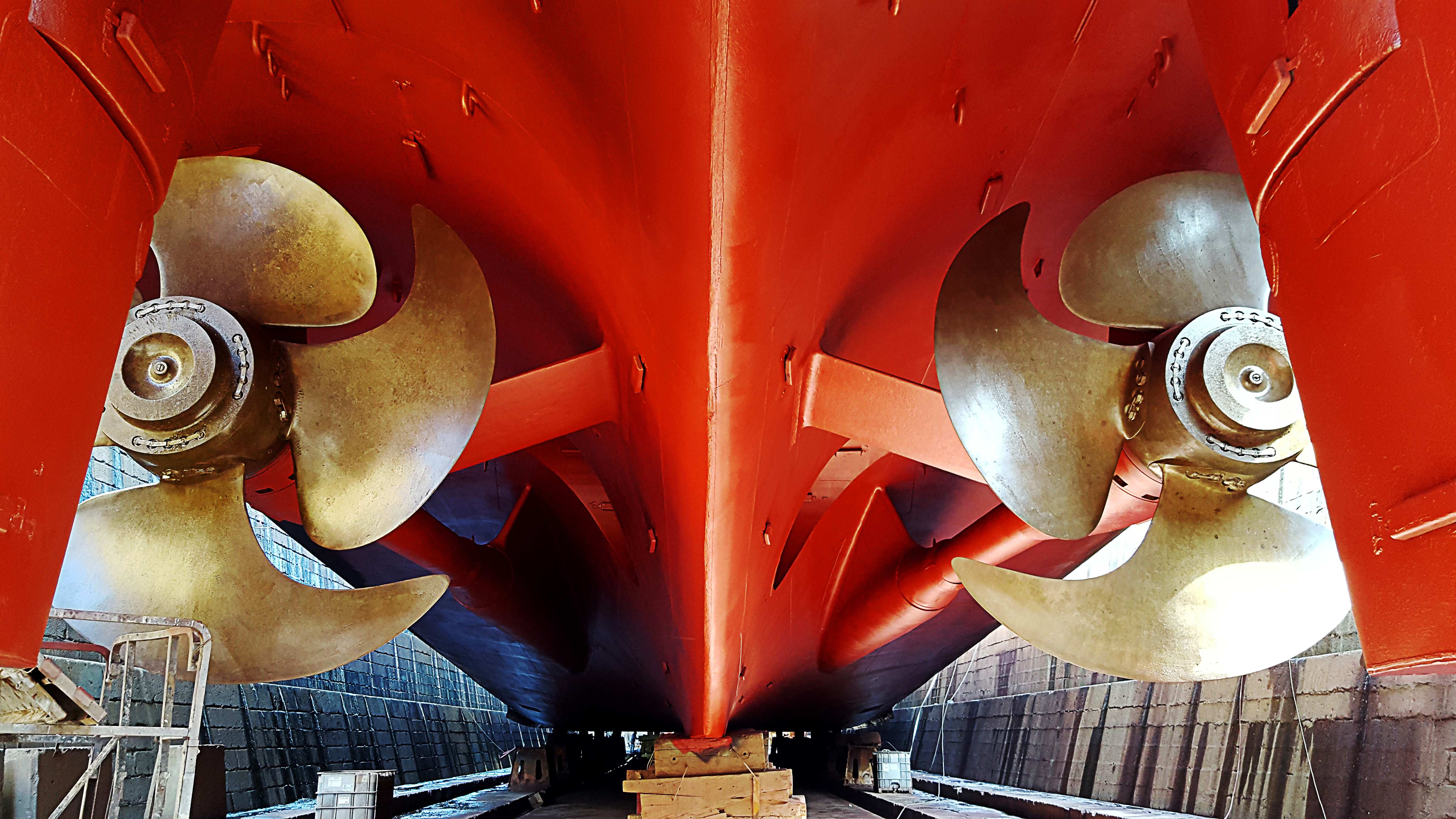 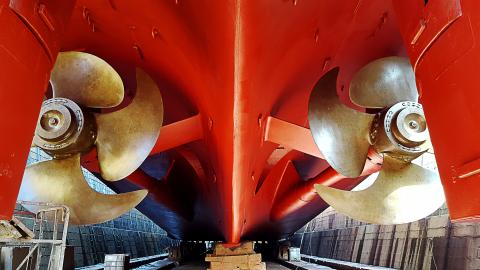